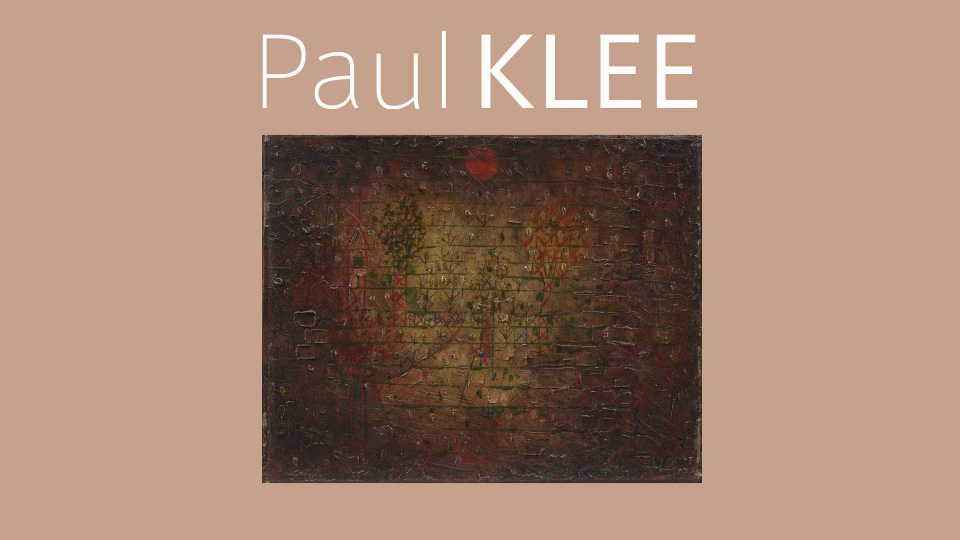 In 2019, the Artizon Museum acquired a collection of twenty-four works by the Swiss-born Paul Klee (1879-1940) that had been owned by a collector. This group of works provides a comprehensive view of most aspects of the artist’s oeuvre, from the 1910s, when he rose to fame after participating in the Secession exhibition and the Blaue Reiter in Munich, through the 1920s, when he taught at the Bauhaus, and the 1930s, near the end of his life. In both quantity and quality, it may be one of the most distinguished collections of Klee’s work in the world. It clearly presents the trajectory of Klee’s ceaseless artistic experimentation with a variety of materials and techniques, his distinctive terrain. This group of works is especially valuable for further spurring understanding of this artist, his rare creativity, and his art. The exhibition will present twenty-five works, Klee’s Island (1932), which had already been part of the museum’s collection, plus the twenty-four new acquisitions, for visitors to enjoy experiencing the essence of Klee’s art and its fascination. 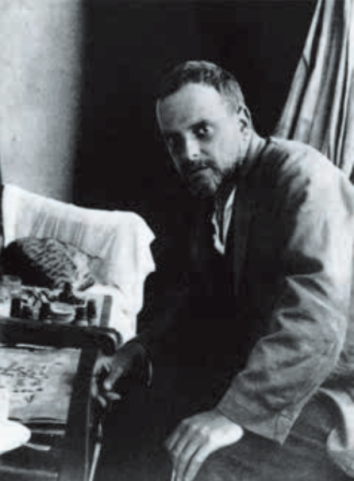 Paul Klee was born on December 18, 1879, in Münchenbuchsee, a town near Bern, the capital of Switzerland. His mother, an opera singer, was Swiss, his father, a music teacher, German. In 1900, he entered the Munich Academy, an art school, where he studied with Franz von Stuck. Settling in Munich, he took part in the Secession exhibition and the Blue Reiter, interacting with its founders, Wassily Kandinsky and Franz Marc, and other members of their circle. After World War I, he was invited to the Bauhaus, the national school of modern design founded in 1919 in Weimar, Germany, receiving his official appointment as an instructor there in 1921. While researching, lecturing on, and writing about the mechanics of art, i.e., design theory, he also worked to revolutionize his own artistic practice. In 1931, he resigned from the Bauhaus and took a teaching position at the Düsseldorf Academy. In 1933, with the Nazi dictatorship emerging, he left Germany and returned to Bern. Despite being afflicted with scleroderma from 1935 on, he continued to create energetically until his death in 1940 at a nursing home in Muralto, near Locarno, a town in southern Switzerland.

* You can also see the other exhibitions held at the same time.
*On-line tickets must be purchased up to 10 minutes before the end of each time slot.
*Same day tickets on sale at museum are available only for time slots that have not reached full capacity. 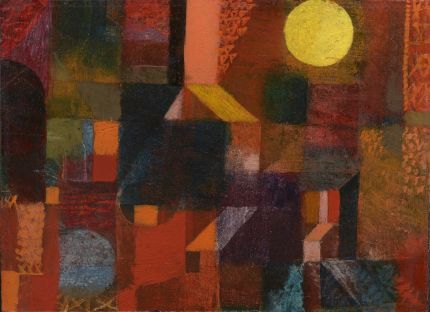 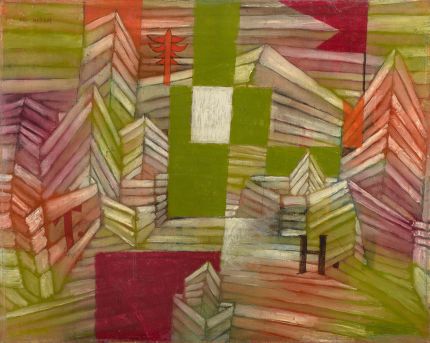 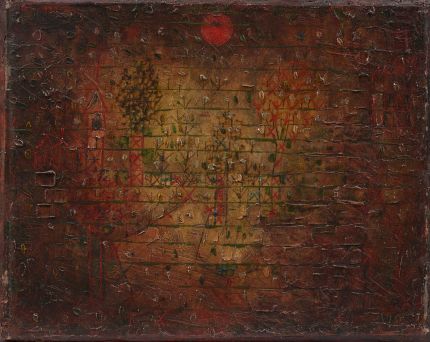 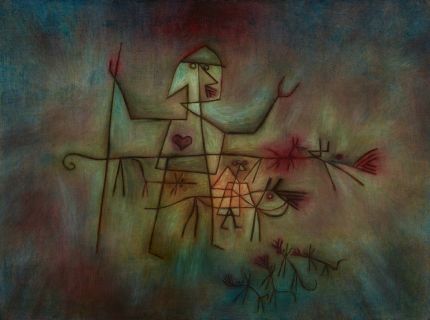 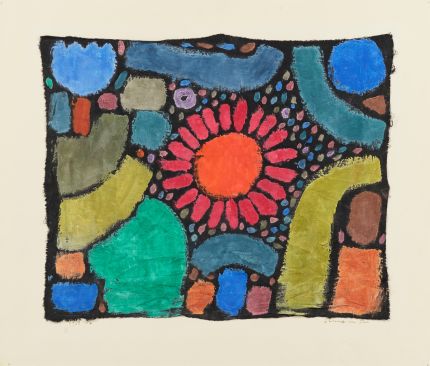